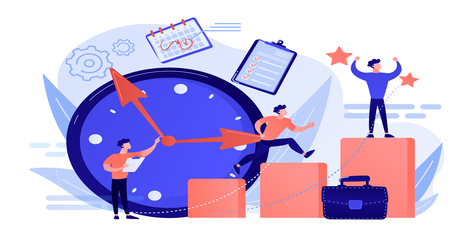 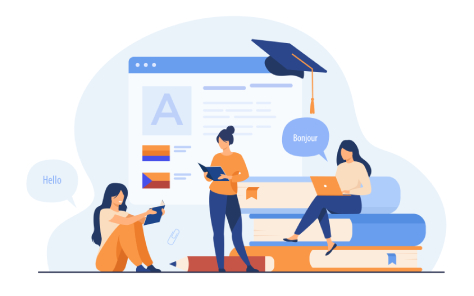 Where will you do daily 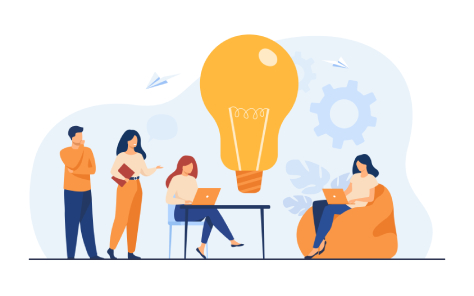 You may wonder: what are the skills of a software developer, aside from computer programming? Software development, like many other occupations, requires soft skills in addition to hard skills. Developers need to work well with others, exhibit attention to detail, and think through complex problems. 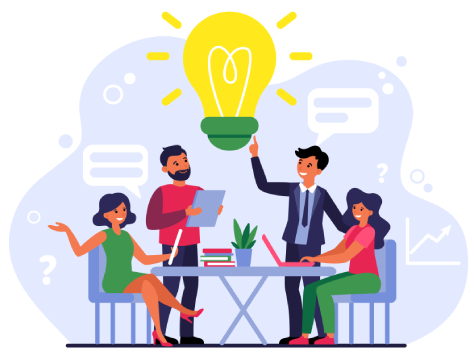 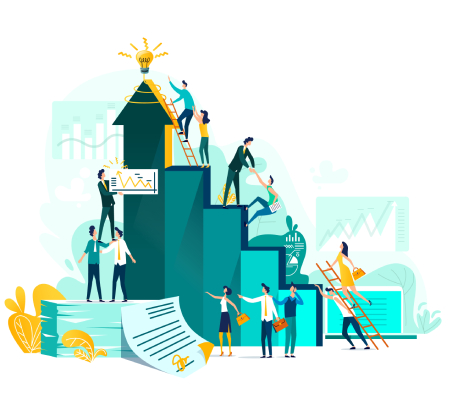 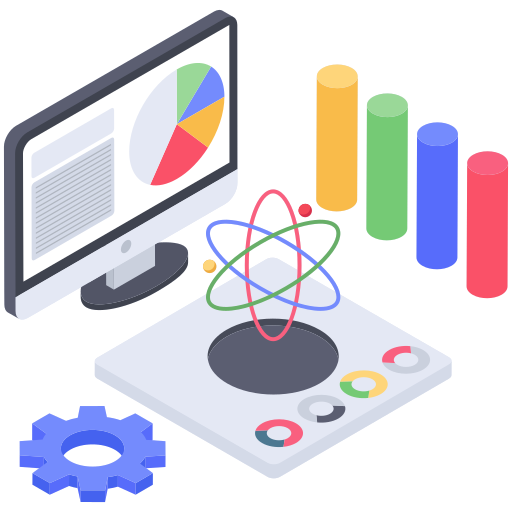